Patch 10.13 has hit the live servers and so did the new changes related to the bot lane. Death's Dance's post-mitigation damage storing got reduced from 20 to 10 per cent for ranged users.

League of Legends patch 10.13 changes have been revealed Mark Yetter, a Riot Games' employee, has revealed the final changes we will most likely be seeing with patch 10.13. The changes include nerfs to some dominant champions like Aphelios, Yuumi, and Syndra. 10.13 Patch Bug Megathread. Greetings Summoners! With every new patch Riot introduces to balance out champions and items there are some unforeseen issues that creep up and cause disruption during gameplay. We have noticed that these issues which eventually get fixed clutter up the subreddit immediately following the patch. Best Builds from the Best Data. Riot-partnered U.GG provides the best League of Legends builds, LoL runes, Probuilds, Tier List, Counters, and more.

The maximum number of Conqueror stacks got increased from 10 to 12 which means that ranged champions will have to auto-attack two additional times to use the full potential of the rune.

Riot plans to nerf Kalista and Aphelios once again on patch 10.13 while buffing Lucian. Riot has been deeply focusing on the ADC for the last couple of patches. ADCs might not have been in a good spot at the start of Season 10, but after coming into Riot’s attention they received several changes. Patch 10.13 has hit the live servers and so did the new changes related to the bot lane. Death's Dance's post-mitigation damage storing got reduced from 20 to 10 per cent for ranged users. The maximum number of Conqueror stacks got increased from 10 to 12 which means that ranged champions will have to auto-attack two additional times to use the.

All these changes could shift the AD carry meta and that's why we prepared a list of the strongest champions you should play in that position.

Ezreal and Kai'Sa won't get affected by the Death's Dance changes considering that the item isn't the part of their build which means that they will still be able to dominate the bot lane meta in this patch.

The Conqueror and Death's Dance changes together with some direct nerfs will surely affect Aphelios' current state in the game but we don't think they're significant enough to push him out of the A tier. He will still be able to hard-carry once he has the right guns.

Kog'Maw got some sweet AP ratio buffs which surely won't hurt his place in the bot lane. Increasing the AP damage on Caustic Spittle (Q) and Living Artillery (R) means that we will surely see some AP Kog'Maw shenanigans in the bot lane. He currently holds one of the highest win rates for the ADC role with 51.91 per cent.

Riot Games Could we see a rebalance of the ADC meta? 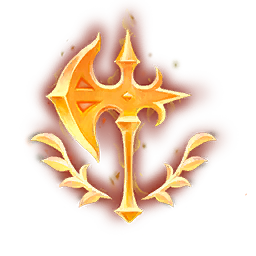 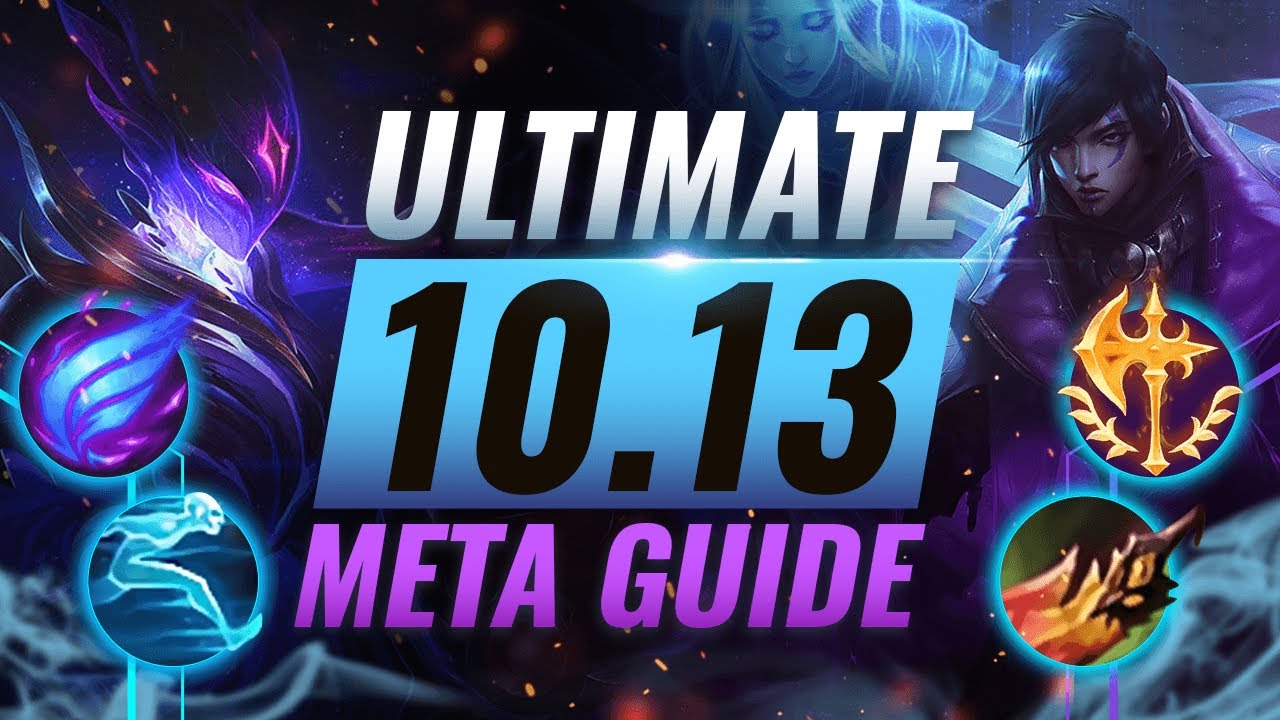 Lucian has seen some small buffs to his Piercing Light (Q) range which probably won't be enough for him to escape the bottom of the win rate charts.

Esports News – LoL Patch 10.13 goes live today, Wednesday, but releases may vary per region due to time zone differences. The new patch serves as the first mid-season update of the year and expected to find its way to LoL events in pro and amateur circles.

“It’s heating up outside, so we’ve got a pretty chill patch for you. This patch is mostly about reacting to balance outliers, so here we are after making the rounds: hopping up a particularly hoppy yordle, simmering down Syndra’s spheres, tapping up a blue-headed mage, and leashing a particularly literate cat. We also revisited a couple of runes…We’re steering them back on course to provide a less supposedly obvious path to success and more playstyle diversity.”

Similar to its predecessor, LoL Patch 10.12, Riot targeted the usual underdogs in the arena, so they improved the visibility of Nunu, Gnar, and Kog’Maw. On the opposite side, Riot simmered down the overpowering abilities of favorite champions like Aphelios, Yuumi, and Syndra.

Riot revisited the Conqueror and Guardian runes since they’re slowly overperforming other Keystones. The Conqueror’s maximum stack of 10 was increased to 12, while his adaptive force per stack was reduced from 2 to 5 to 1.7 to 4.2. The Guardian’s solid shield value of 80 to 200 was reduced to 70 to 150. 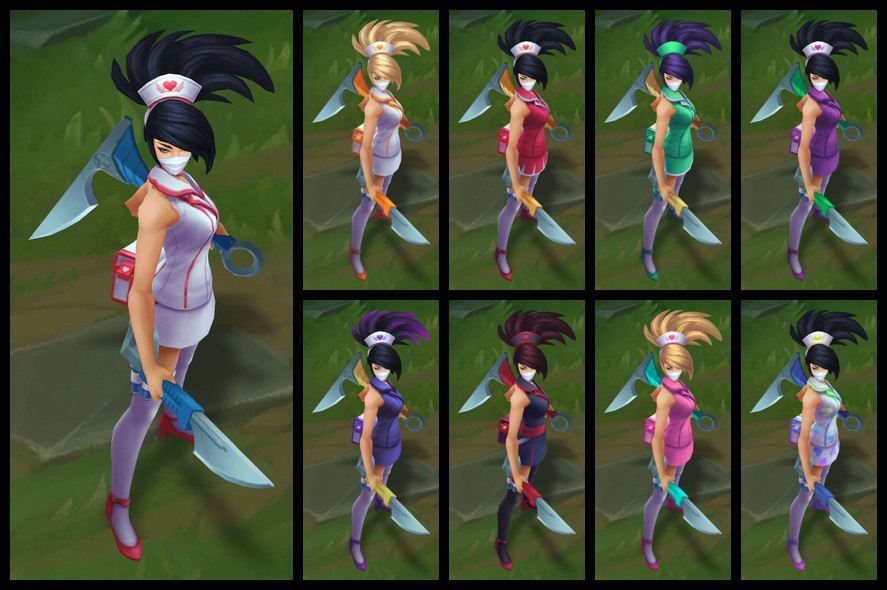 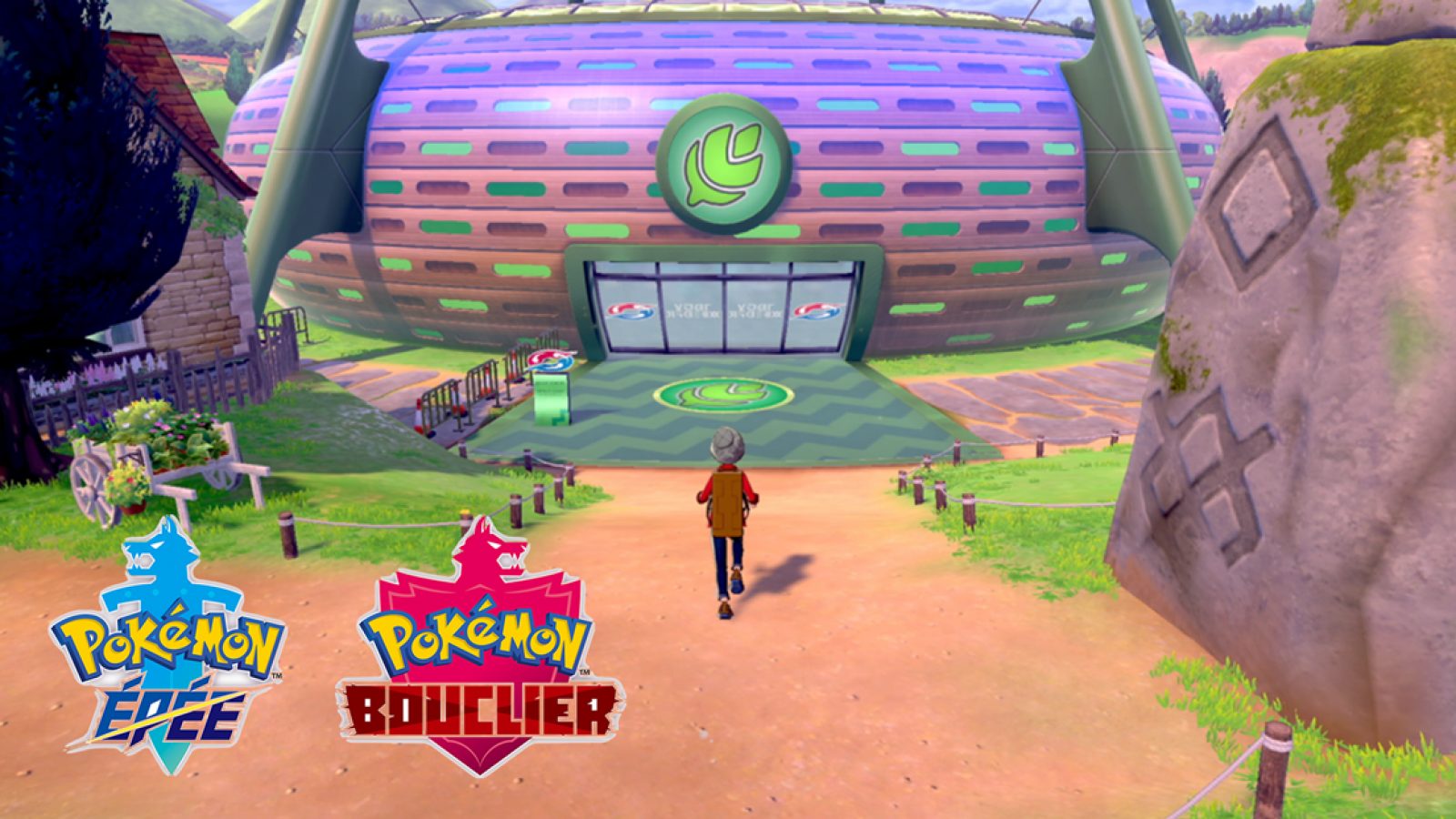